More than half of the world’s population resides in urban areas, and by 2050, cities are expected to grow by an additional 2.5 billion people. According to the International Organization for Migration, a substantial portion of this growth will occur because of migration, with an estimated three million people moving to cities each week.

The impact of migration on cities is, and will continue to be, significant.  Migration puts additional pressure on the provision of social services, such as affordable housing, health services, and education, as well as on water, power and transportation infrastructure. International migration can also raise challenging issues of social cohesion, as cities seek to integrate large numbers of persons who speak different languages and come from diverse cultural, religious and ethnic backgrounds.

The Research Platform on Cities, Migration and Membership connects leading migration research institutions from countries around the globe. It collaborates on conceptual and evidence-based research and policy analysis including on the topics of data of urban growth, inclusion, new technologies and forced migration. Find out more about the The Cities, Mobility and Membership Research Collaborative Launch. 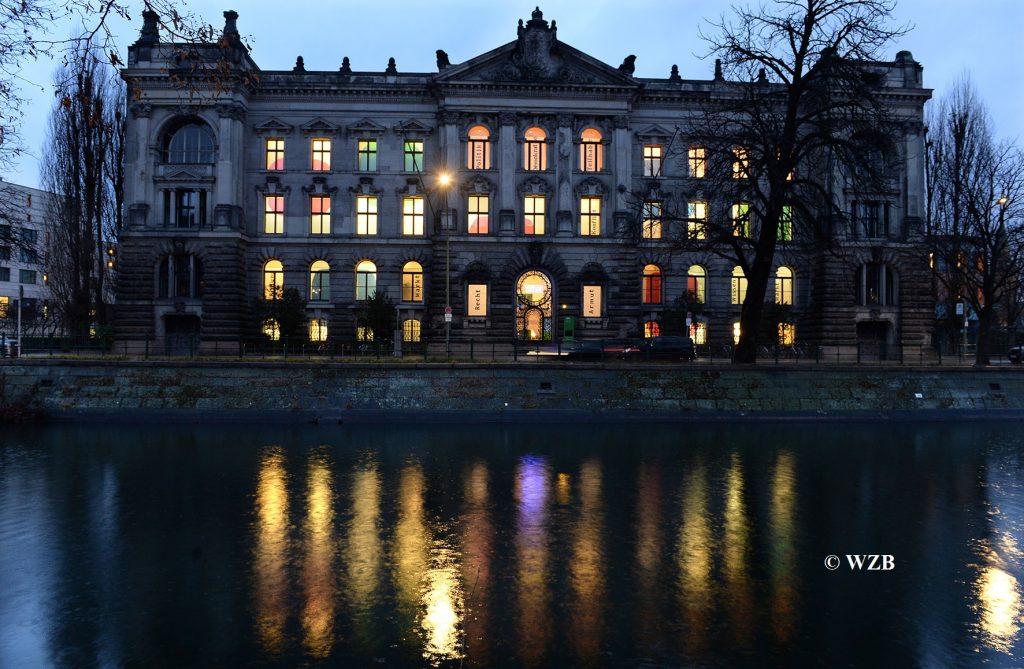 Presentation by Jo Shaw, Professor at Edinburgh Law School, University of Edinburgh, and holder of the Salvesen Chair of European Institutions This lecture addresses the relationship between constitutional citizenship and the rise of populism. Is populism leading to the erosion END_OF_DOCUMENT_TOKEN_TO_BE_REPLACED
View Calendar
Add
Scroll Up