In October 2017 a humanoid social robot, Sophia, was given citizenship by Saudi Arabia. The event has raised fierce discussions about whether machines can ever have citizenship. Just a few months earlier, the EU Parliament recommended to give sophisticated autonomous robots a special legal status —“e-persons”. In this Lecture, Professor Coeckelbergh argues that giving robots citizenship seems almost an insult to the very concept of citizenship. And yet, a more relational approach that takes seriously the role of the human and social appearance of robots, thus the phenomenology of the human-robot interaction in how we ascribe moral status, could help us to understand why people may construct the robot’s political status in “thicker” terms in the near future. Even if one rejects the idea of granting citizenship to robots, discussions about the moral and political status of machines may help to reveal much about human politics.

Mark Coeckelbergh is a Belgian philosopher of technology. He is Professor of Philosophy of Media and Technology at the Department of Philosophy of the University of Vienna and President of the Society for Philosophy and Technology.
He is the author of several books, including Growing Moral Relations (2012), Human Being @ Risk (2013), Environmental Skill (2015), Money Machines (2015), and New Romantic Cyborgs (2017). He is best known for his work in philosophy of technology and ethics of robotics and artificial intelligence (AI). 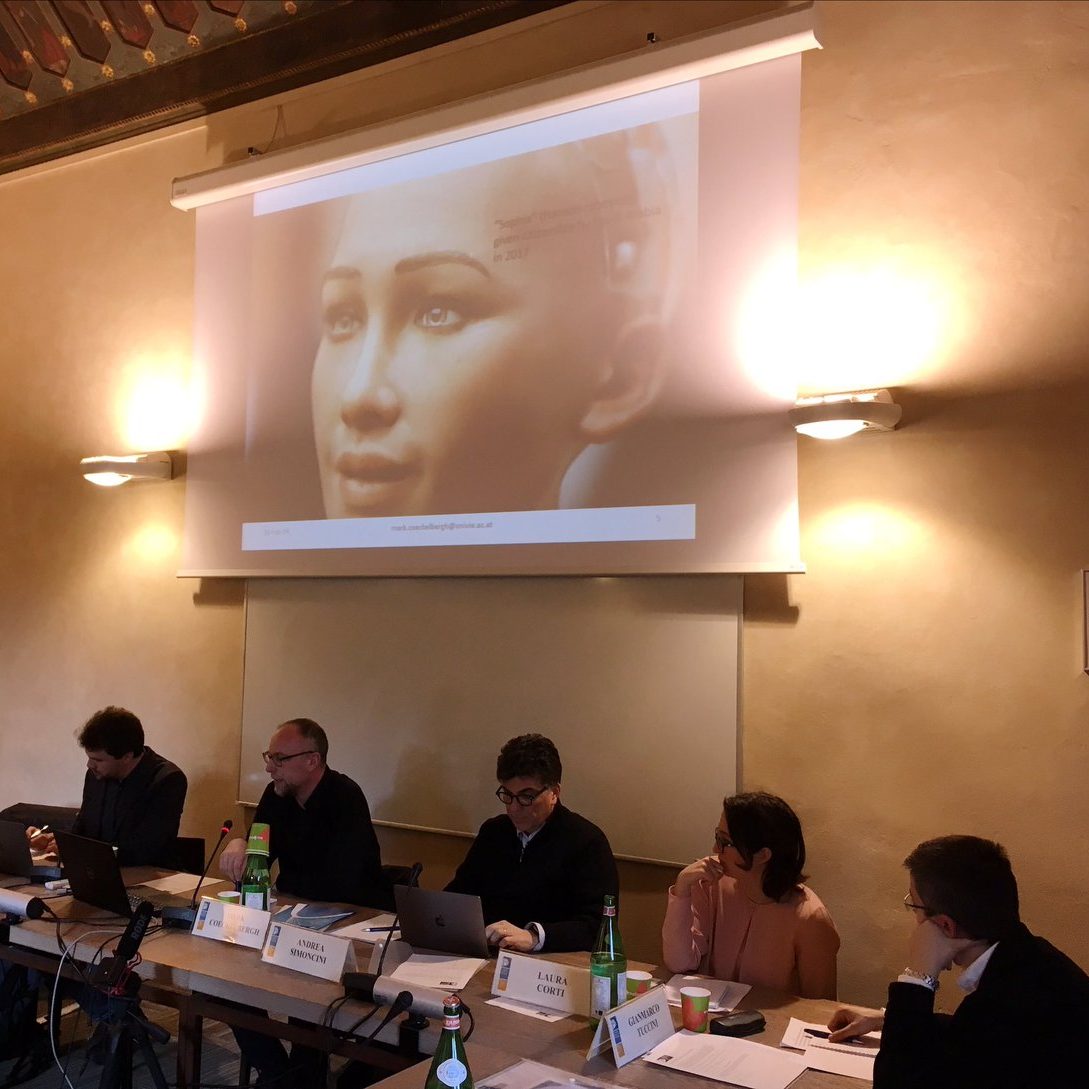 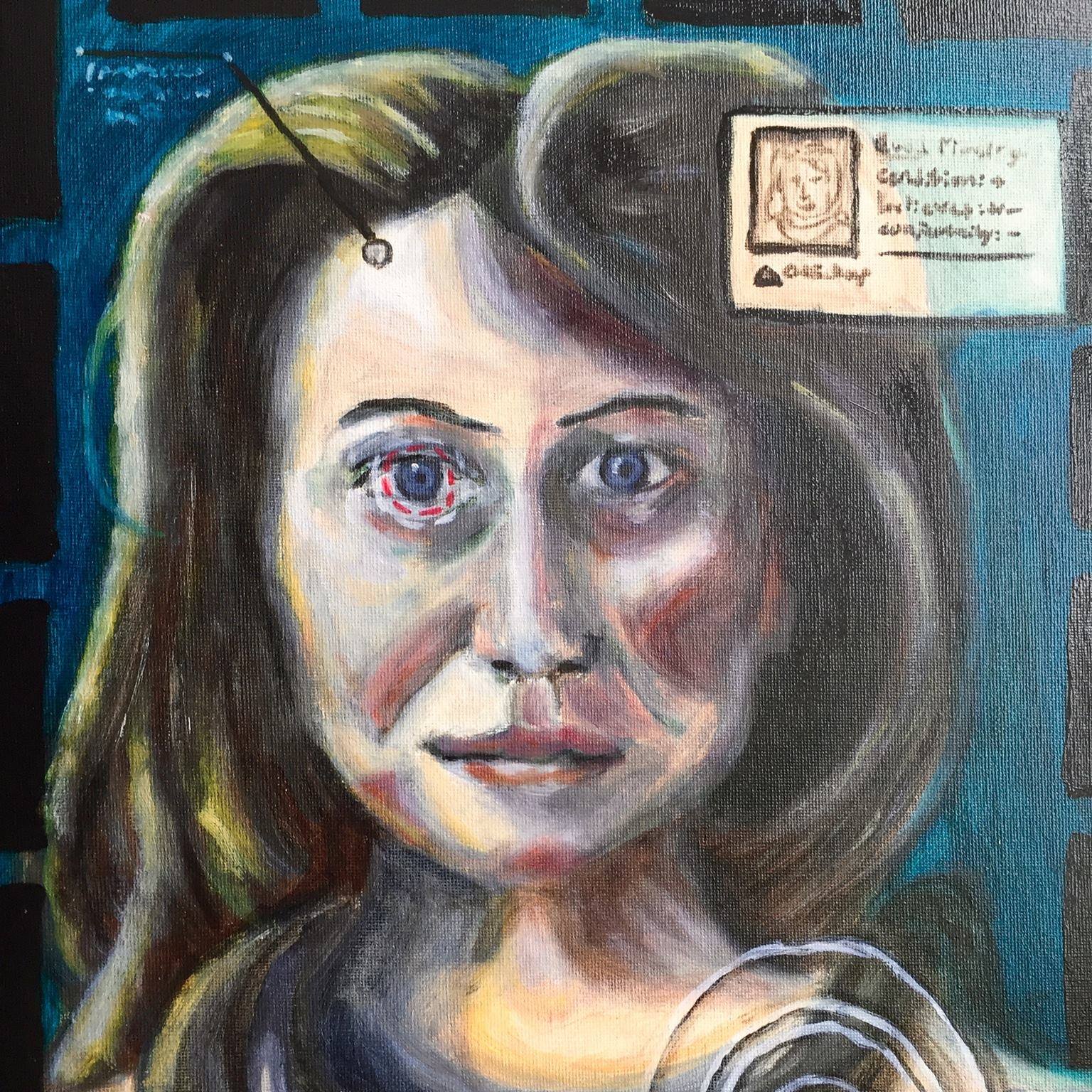