Liberal thinking and human rights law recognize minority rights. Thus far, majority groups have not been granted similar rights because it is assumed that they are not vulnerable groups. The majority is presumed to be able to “take care of itself”; it can use its numerical advantage to perpetuate its political power and interests.

Tensions between minority and majority rights are among the most pressing issues of our time. The changing patterns in global migration reconfigure the cultural landscape of societies and shift the dynamics between cultural groups within the state. On one side, the backlash against multiculturalism and the reemergence of majority nationalism raise new concerns over the tyranny of the majority. On the other side, fears over the erosion of majority groups’ culture appear due to the pace of migration and the creation of new minorities. All these challenges call for the reexamination of fundamental assumptions in law and theory.

The conference seeks to understand better the intercultural tensions between majority and minority rights, the reflection of these tensions in law and policy, moral and legal challenges they pose to theories of democracy, diversity and justice, and their normative consequences. What are the vulnerabilities that minorities and majorities face in contemporary societies? Can minority and majority rights be asserted based on similar rationales? How do distinctive political contexts and histories influence the legal responses that shape minority and majority rights? Which policies act as barriers against cultural group rights?

The call for papers was closed on October 1, 2018. See the programme here. 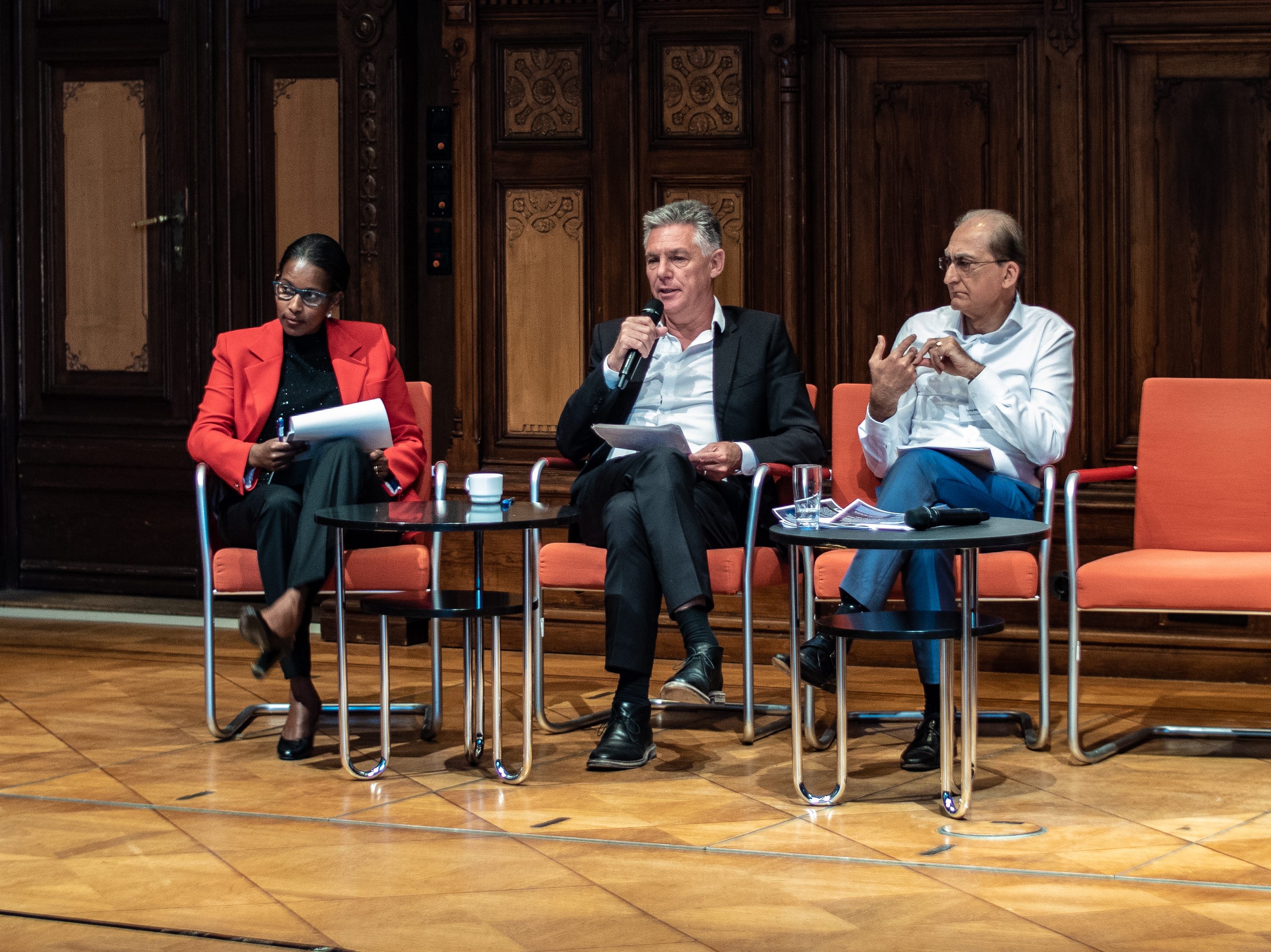 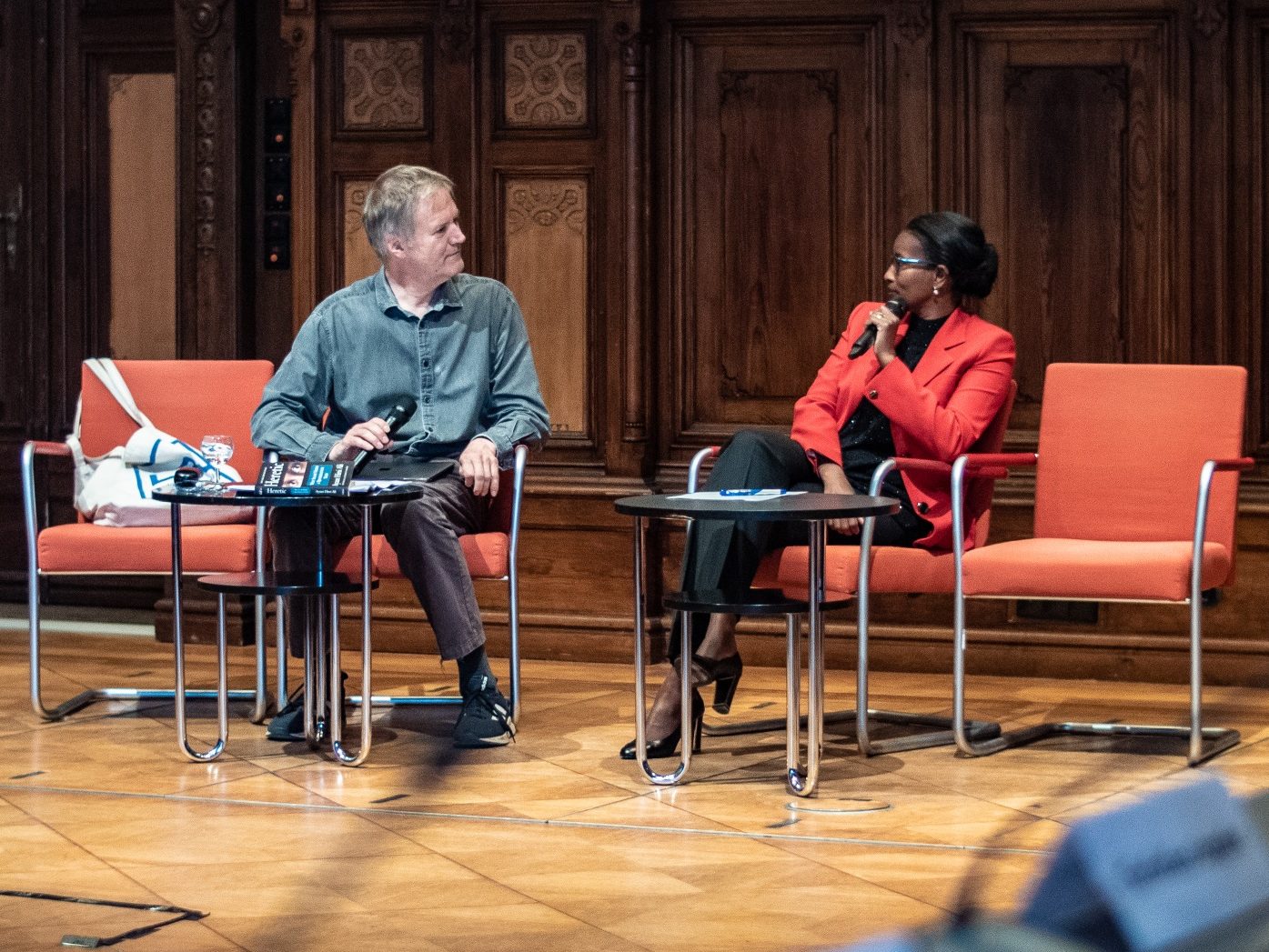 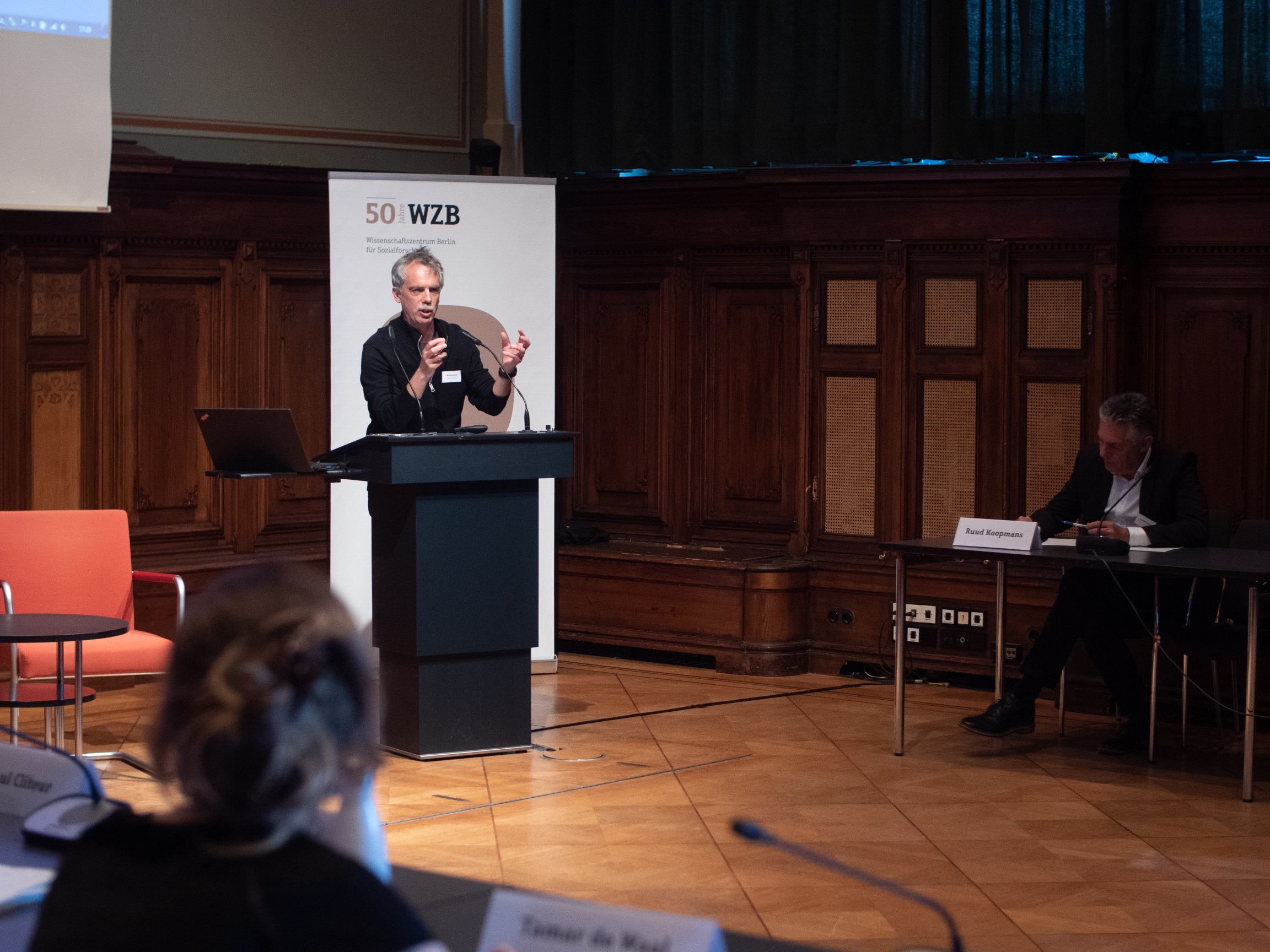 Keynote by Will Kymlicka 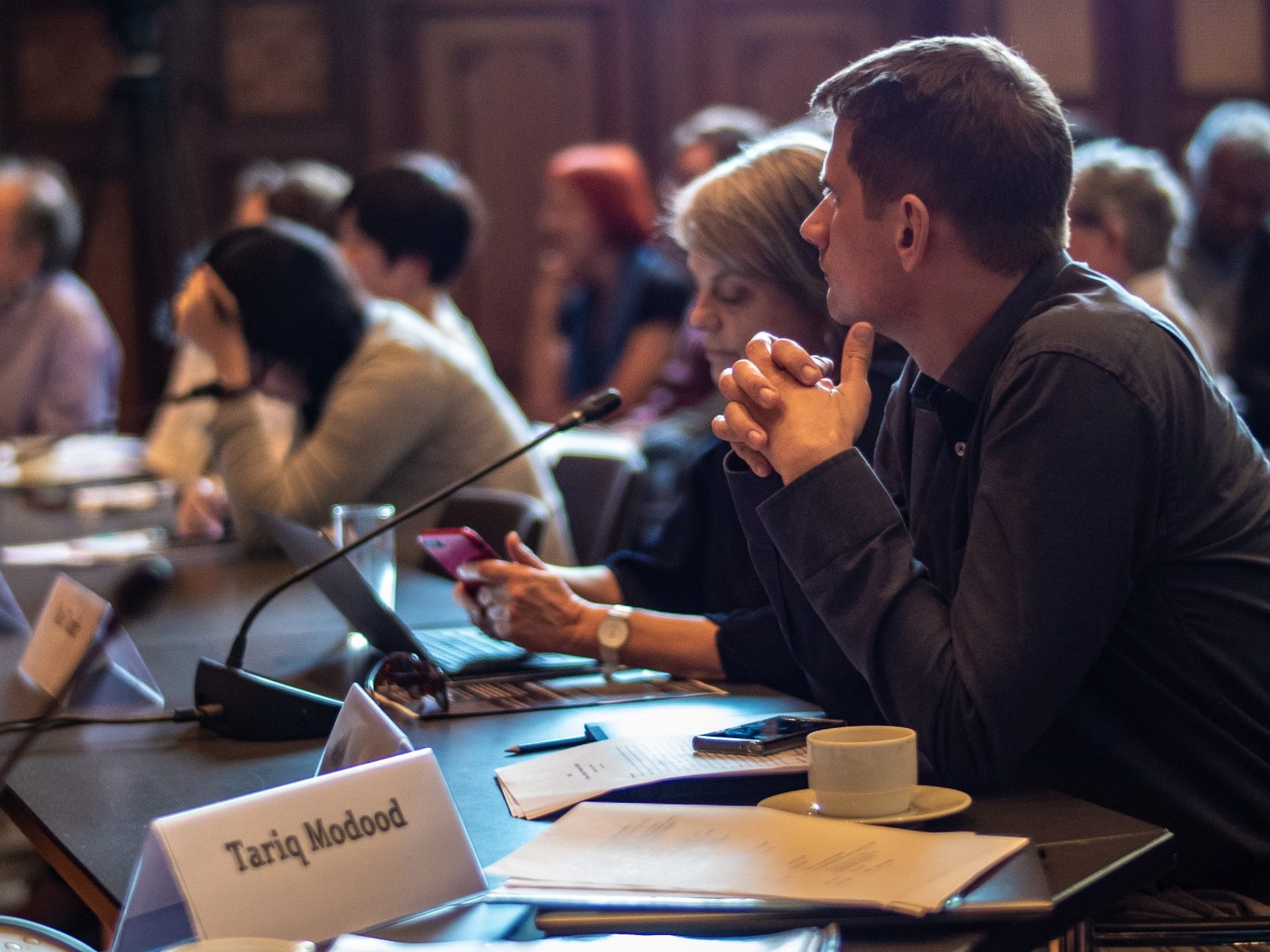