Birthright citizenship (jus soli) is a simple, easily-administered rule to facilitate integration of illegally-present children who are likely to spend most or all of their lives in a country. In the U.S., however, automatic citizenship at birth for such children is deeply problematic for both constitutional and political reasons. It contradicts a fundamental constitutional commitment to consent-based membership, inscribed in the 14th Amendment. And it is hard to justify it in a country like the U.S. that borders large, much poorer, violence-exposed populations that use illegal migration pathways to escape those conditions. Therefore, a more nuanced citizenship rule based on length of residence and education in the U.S. could address both of those problems.

What lessons can the U.S. experience teach European policy-makers? According to Prof. Schuck, a review of the U.S. experience suggests that in Europe – under current conditions where illegal migration is convulsing democratic politics – a move away from its traditional jus sanguinis rules seems most unlikely, indeed politically suicidal.

Lecturer Peter Schuck (Yale Law School) is the Simeon E. Baldwin Professor of Law Emeritus at Yale University. He has held this chair since 1984, served briefly as Deputy Dean of the Law School, and took emeritus status in 2009. His major fields of teaching and research are law and public policy; tort law; immigration, citizenship, and refugee law; groups, diversity, and law; and administrative law. He has published One Nation Undecided: Clear Thinking about Five Hard Issues That Divide Us (2017, Princeton UP). 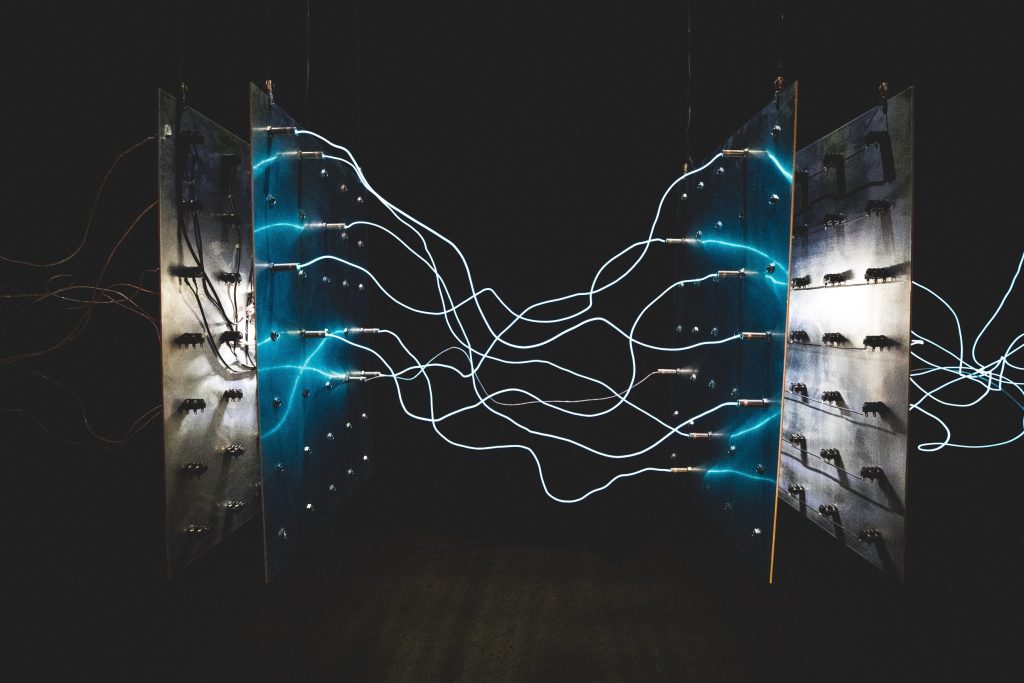 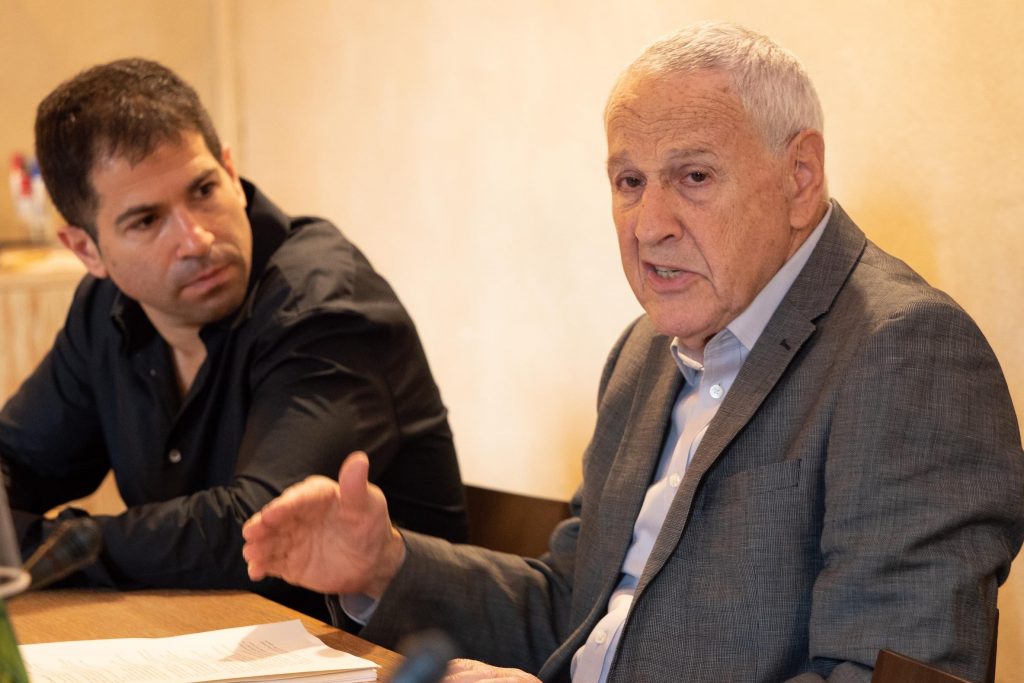